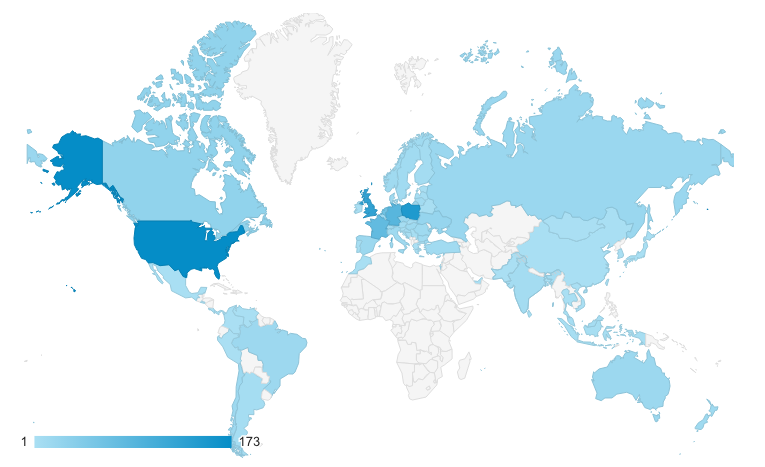 I’ve started blogging very recently. It was blog specially created for “Daj Się Poznać” contest. Because I wanted to do it with as little effort as possible I’ve decided to write it in Polish.

After the contest, I had the idea of creating the new blog, serious this time. I’ve asked newly met people on the slack channel if I should write the new blog in Polish or English. I was sure that I could create better content in my native language, but they convinced me to change my mind.

Writing in English gave me some benefits.
1. my posts could be read by almost everyone in the world
2. I could promote my blog on any worldwide service, like twitter or Reddit
3. my writing skills noticeably improved

One of the things that helped me with writing was Grammarly application. I had problems with “a/the” articles and “its/it’s” as well. Thanks to Grammarly I can focus on the content, not trivial grammar errors. In fact, I wrote this post in Grammarly, as well as every post, tweet, and comment. And it took me just a little more time to write the post in English than it took me in Polish.

Every week I receive summary from Grammarly and this is the last one: 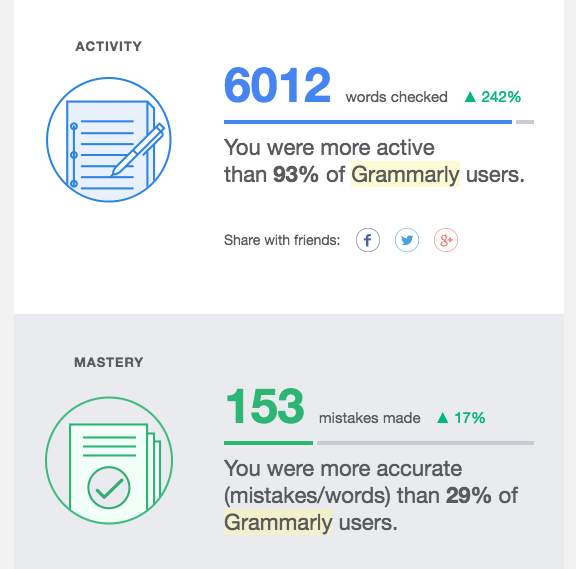 My range went international. Image from the beginning of the post is my actual map of readers’ localizations. At first, I had 0 to 8 sessions per day mostly from friends. But after one tweet with #Symfony tag, my post appeared in A week of Symfony #501. After that, my post was added to Reddit by Michal Dymel, a great guy met during “Daj Się Poznać” contest. He had added my another post a couple days later.

And this is the effect of these actions:

Grammarly offers a free week of Grammarly Premium for inviting people. It’ll give a free week for you as well, so if you want to try it out you can use this link. The free plan is more than enough but if you can get premium for free… 😉