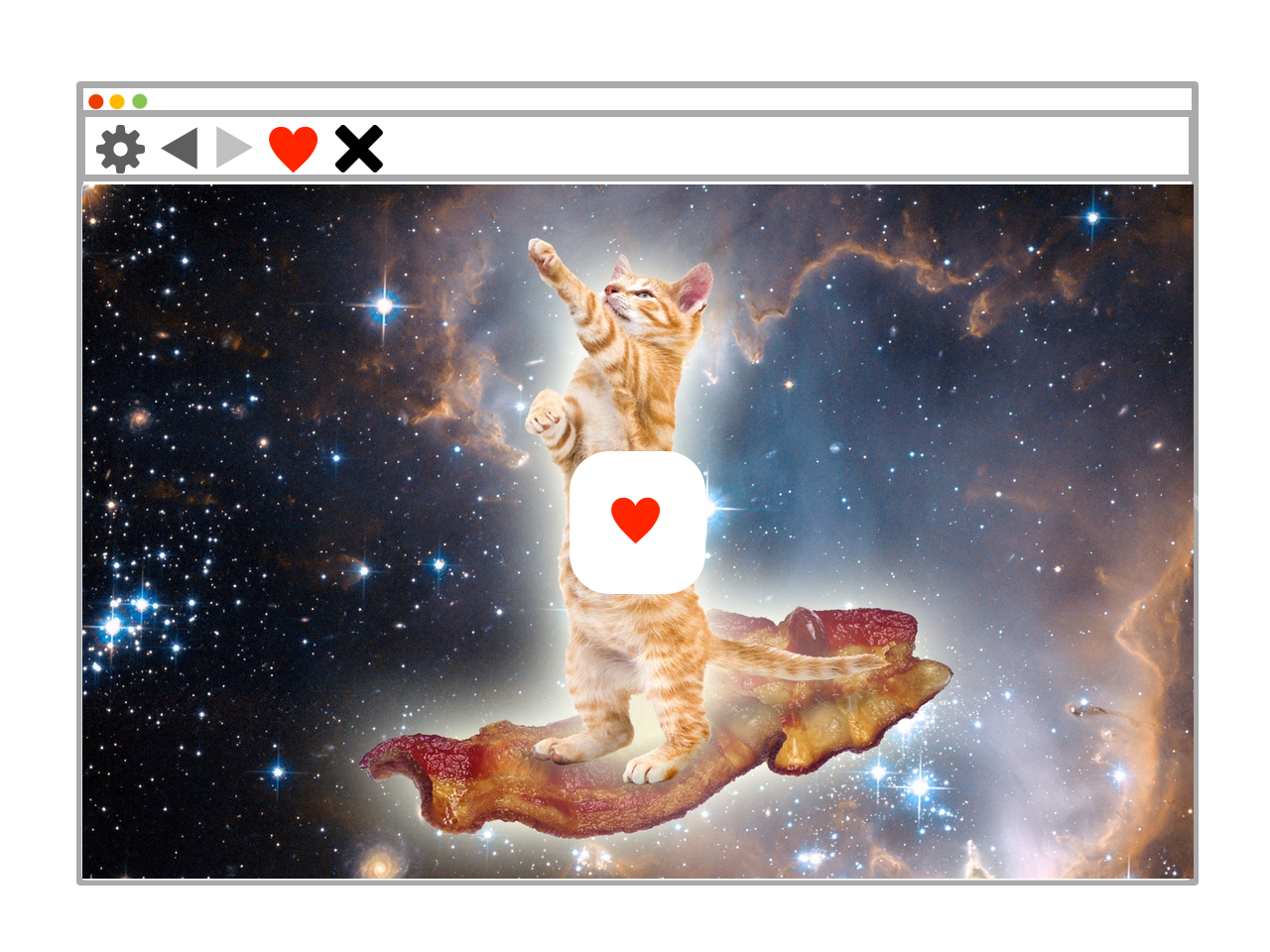 I’ve reinstalled my computer losing the environment. So during installation, I’ve made some mockups, that you can try here.

I reinstalled my computer yesterday, so when I sat down today and returned to photochooser I realized that I don’t have the environment! And this it the reason why blogs are just awesome – I get instructions I wrote last time and my computer was ready in just minutes, without thinking what to do now and which app should I install ?

But, installation took a while, so… I decided to do the mockups I mentioned two times already. I typed in google “mockup app” and found InVision – it’s free for one active mockup. I think the credentials convinced me – InVision use companies like Netflix, Twitter or Evernote. Who doesn’t want to be like Evernote? 😀

Ok, to be serious I didn’t even know what this app is, but I gave it a shot. I made some images in Pixelmator, “younger” brother of Photoshop (yes, it’s cheaper ?), uploaded them to InVision and set some actions. 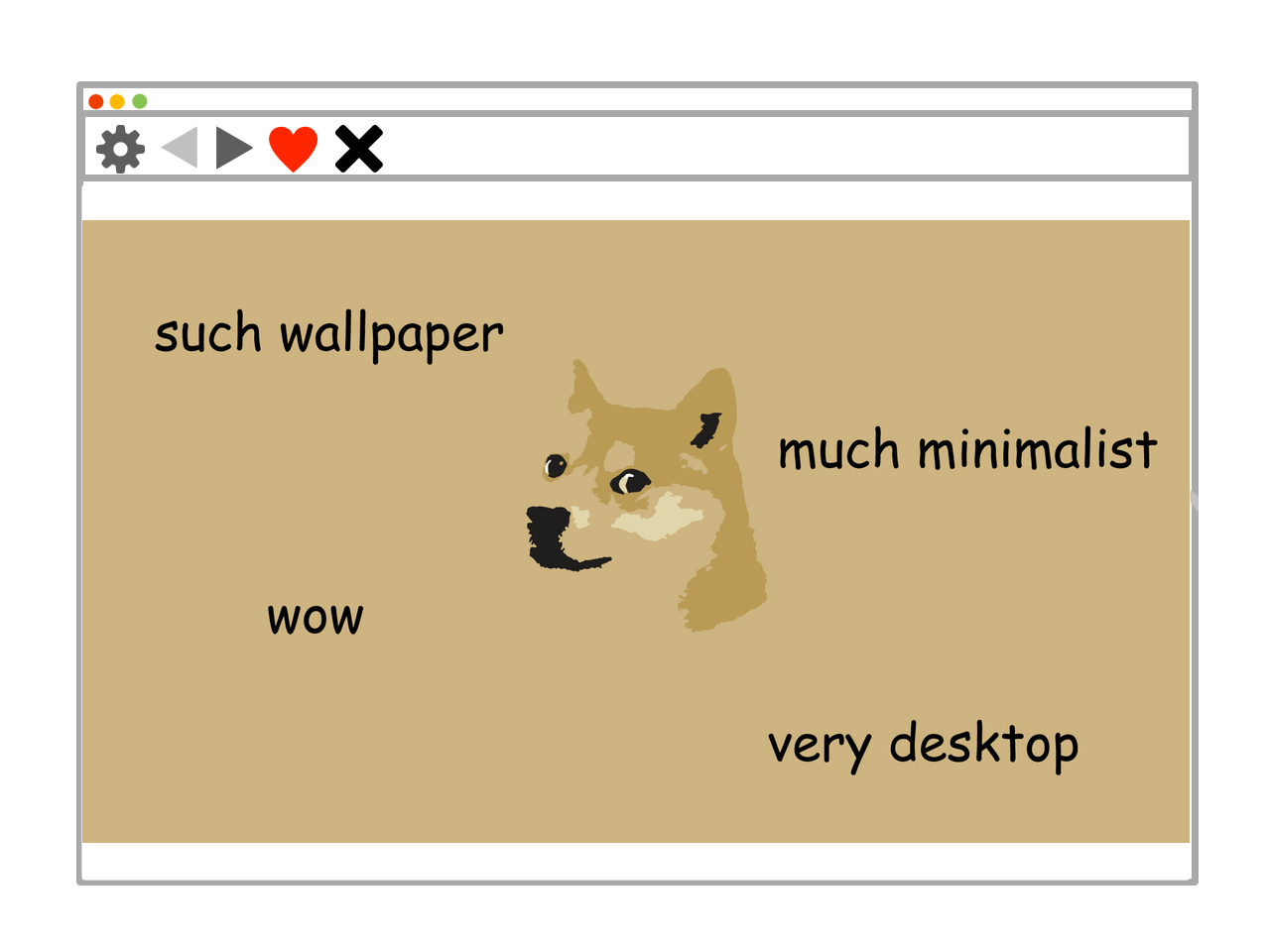 But, the image is just an image. Let’s get value from mockup app! I shared my project publically, so you can see and try it yourself 🙂

Creating mockups was nice, I haven’t been drawing for months! Building mockups was very easy and I really enjoy the results, hope you’ll like it too ?
I think this design is a good start, so I’ll try to make Photochooser look like this. Let me know what you think, you can leave comment here or comment directly in InVision.