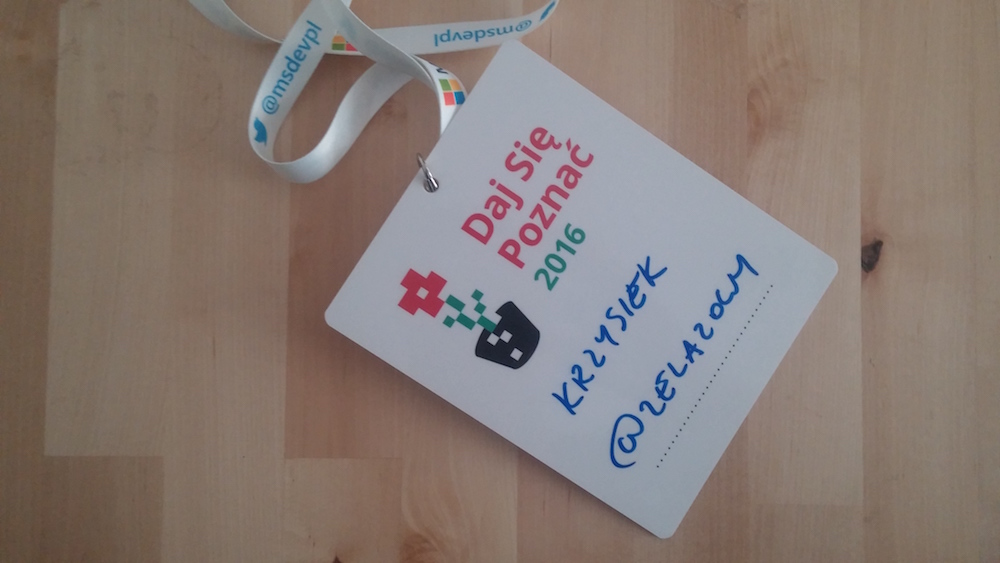 It’s time to summarize Daj Się Poznać competition. That was a great event that was literally the starting point for creating this blog.

12 weeks, one open source project and 20 blog posts about the project. That was mandatory to qualify for final. It seems not so hard, but creating 2 posts every week when you have a full-time job was a challenge.
The project could be about anything – and they were 😉 We have some great tools, some games, and even party equipment! Every project was unique.

My project was simple game written in Python: Panikoton. At first it supposed to be Super Mario Bros. clone, but during the competition it was changed a little. How? You can read more here (posts about project were written in Polish).

That’s what my game is looking at the moment.

Couple days ago there was the final gala organized. About 100 contestants and followers have met to summarize and celebrate the end of competition. As mentioned earlier 15 people talked about their projects, challenges, and outcomes. I was in that group 🙂 I wanted to show the others Agile methodology which I’ve used to create my project. 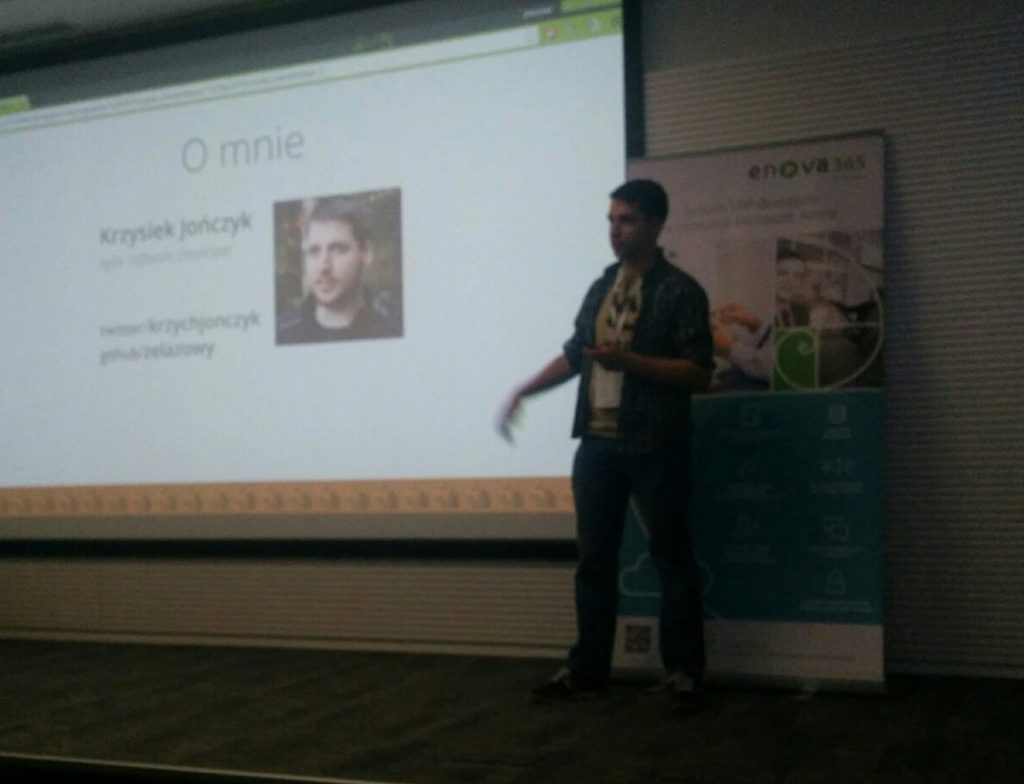 Others’ presentations are great, some of them are technical and some others about contestants or their challenges. 15 presentations during one day – there could not be any boring stuff there! 🙂

After the gala we went to Beerokracja pub to end this full of excitement day. Beer always helps to break the ice so I have many talks with others about their projects and about them in general. Many connections were made there and many follows appears on twitter 😉
That was the perfect ending of that great contest. We’re all hungry for more! 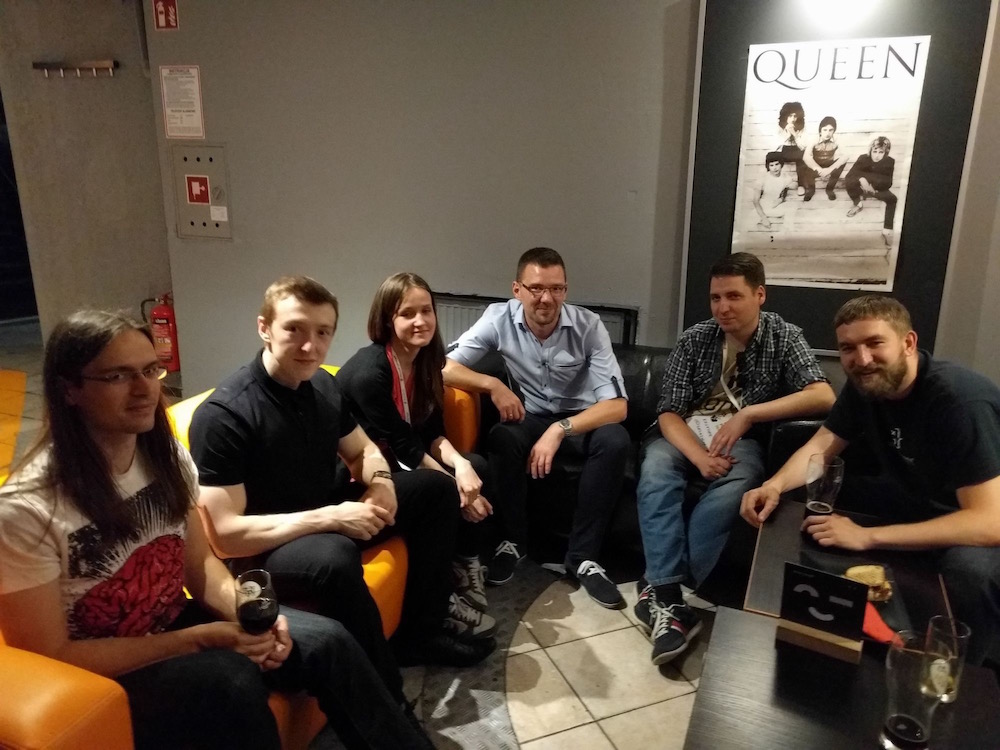 Great thanks goes to Maciej Aniserowicz initiator and organizer of Daj Się Poznać. Good job Maciej!
There is also one person who deserves special thanks – Karol Stępniewski who tell me about this contest and convinced me to join it. Thanks!